“Smart cities”. A look into the future

Toyota recently announced the construction of a smart city at the foot of Mount Fuji. A population of 80,000 will consist primarily of company employees and their families. The company plans that the village will become a springboard for testing the latest technology. 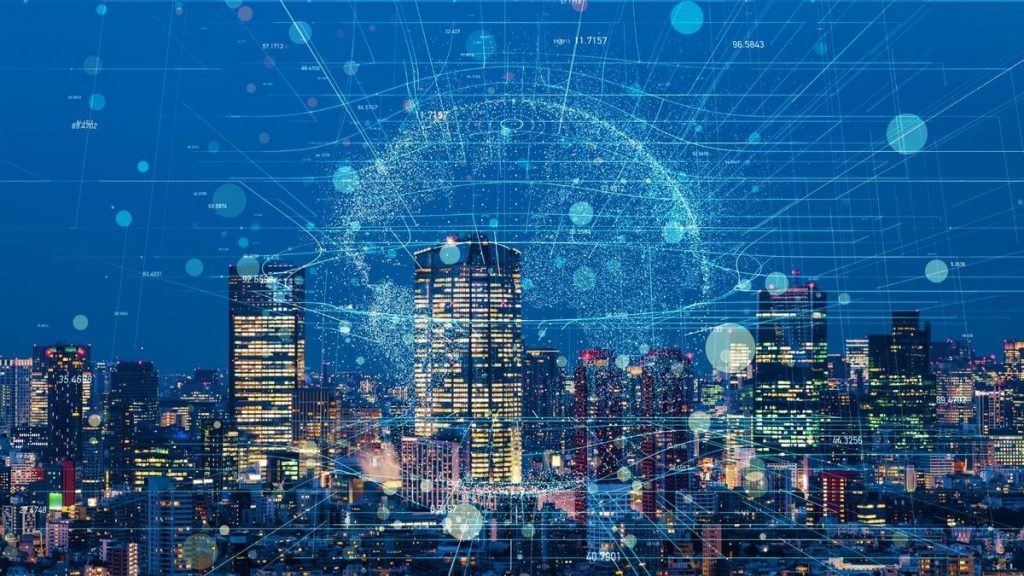 Earlier similar giants such as Google, Amazon, Huawei and several others announced similar plans. By the way, the deployment of Smart city remained a project for these companies, faced with public opinion and legislative restrictions. But let’s talk about what the most technologically advanced metropolis in the world can already boast of.

Smart city. The future is today

Singapore has always been one of the most developed cities in the world. Over the past few years, he rightfully takes 1st place in the list of the most technologically advanced cities. What distinguishes it from the whole world? At the initial stage, the government introduced software for managing public transport and road traffic. Thousands of cameras on the streets of the city help to regulate traffic, recommending bypass routes, special applications track transport routes and make it possible to rent electric vehicles.

But this is unlikely to surprise anyone now. Realizing how much time residents spend on bureaucracy, Singapore carried out a reform and created an electronic identifier for each citizen, thanks to which, on a single portal, you can get all the necessary documents, open a bank account, send children to school or kindergarten. By the way, almost in the city they try not to use cash and make all payments using smartphones.

One of the latest innovations has been the creation of a special application for healthcare providers. In case someone became ill within a radius of 1 km. from the location of the doctor, the application signals, and before the arrival of the ambulance, the doctor can provide first aid. For a year, this application saved the lives of 1700 people.

What does the future hold for us?

In the near future, the emergence of unmanned vehicles and the delivery of goods by drones are considered the most important breakthrough for smart cities. For this, cities such as Singapore are already preparing the appropriate hardware and infrastructure.

With the development of the Internet of things, all processes associated with the life of the city can become automated. Lighting and energy efficiency management is another key element of smart settlements. So, not only individual cities, but also entire countries have announced a complete transition to renewable energy sources until 2050. Naturally, the installation of solar panels on roofs, reservoirs for collecting rainwater, all kinds of sensors inside buildings that regulate light brightness, temperature, humidity, etc. will be implemented everywhere.

And of course, modern technologies enable architects to show their imagination for the implementation of the most daring projects: giant skyscrapers that can accommodate thousands of people, rotating buildings, city farms, floating settlements. All of this humanity will be able to see in the foreseeable future.