Industrial parks as the engine of the economy 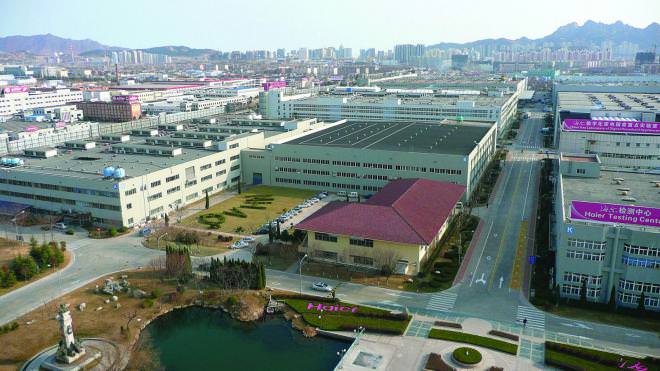 Industrial parks in the world

Industrial parks are a fairly popular type of production organization throughout the world. Such world leading companies as Tesla, Apple, Microsoft, Bridgestone, Liebherr, Toyota, Yamaha and many others use them for the production of goods and the development of new technologies. The demand among industrial enterprises on the area in the parks is quite large, this is confirmed by figures, for example, in the USA more than 400 industrial parks have been created, in Germany – 200, in the Czech Republic – 140, Poland for the last 25 years has created more than 60 parks. 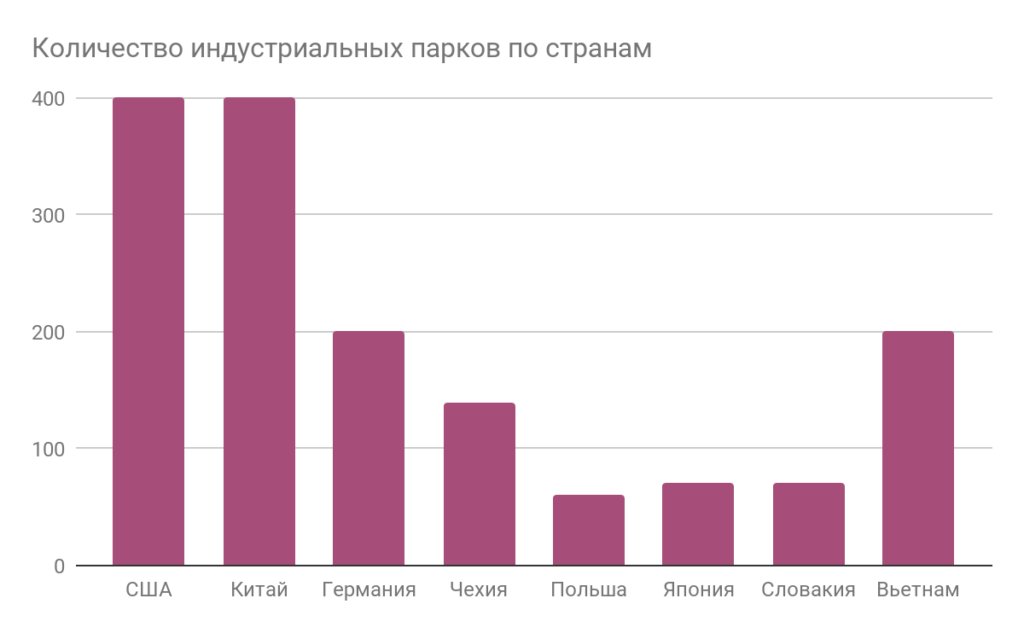 A competently organized industrial park provides a growth point for the region or the country as a whole, attracting investments, organizing jobs, developing the state industry. A good example is Vietnam, where at the moment there are about 200 PPs that account for about 25% of the country’s GDP and about 40% of all investments. In Hungary, approximately the same number of industrial parks create 200,000 jobs and account for 18% of GDP.   Analysts calculated that an average of one hectare PP investor invests 1-5 million dollars and creates 20-50 jobs

How are things with industrial parks in Ukraine? The Law of Ukraine “On Industrial Parks” adopted in 2012 defines the industrial park as a specially organized territory, provided with energy carriers, infrastructure, necessary admin. – legal conditions, managed by a specialized company, to carry out activities in the processing industry, the research and telecommunications industry. Such formations are created for a period of at least 30 years and an area of ​​15 to 700 hectares.

In addition, the legislation provides for a number of financial benefits:

At this stage, the Verkhovna Rada is considering a number of bills that greatly facilitate the tax burden on enterprises within hubs.

As of the beginning of 2017, according to the Ministry of Economic Development and Trade, there were 17 industrial parks in Ukraine, at the moment there are 22 of them. There is no significant excitement among investors, such companies usually have one registered enterprise, under which, in essence, this park And organized.