There is a saying that nothing in life is permanent except death and taxes. Facility managers know that there is a third constant – waste. No matter how small or large the building is, whatever the companies located in it are engaged in, there will always be waste. Reducing waste, however, is the easiest way to improve sustainability and reduce operating costs. 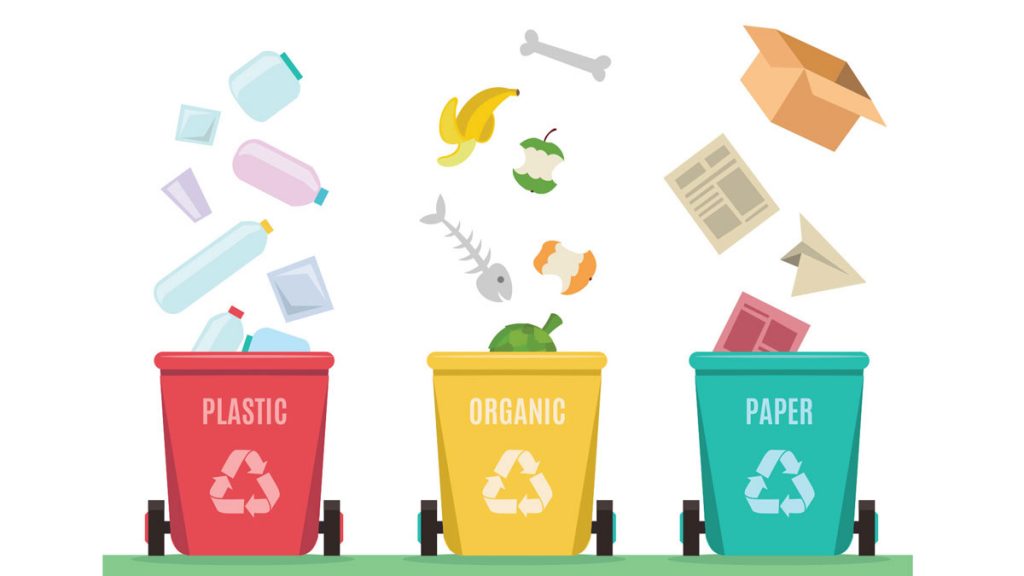 To manage the waste of facilitation, the manager must understand what and when is discarded, and in what quantity. For this, a so-called Waste audit or waste audit is carried out. And here most likely it turns out that most of the garbage is not garbage at all.

Studies conducted in the USA in 100 different buildings showed that 77% of the disposed of items are actually recyclable materials, of which 34% is organic, 23% is paper, 19% is glass / plastic and 1% is electronic waste. The rest is that it will not work easily, but it is still possible.

What does this indicate? Given the constant rise in waste disposal prices, the building is simply throwing money away.

And then the situation will only get more complicated. According to World Bank forecasts, by 2050 the amount of garbage on Earth will increase by 70%. In 2018, China introduced a ban on the import of recyclable materials for processing, and it was the largest consumer of such raw materials, which means that garbage will now accumulate and disposal prices will continue to rise.

The largest international companies aim to achieve a zero level of waste management. Perhaps this task will not be affordable for everyone, but practice shows that if you follow the plan developed on the basis of the audit, you can achieve regular reduction of garbage.