Cleaning is the most popular service in the structure of Facility Management worldwide. It is therefore not surprising that the eponymous market is actively developing, showing a significant increase. Summing up the year 2018, we will analyze the main indicators and trends in the global harvesting market. 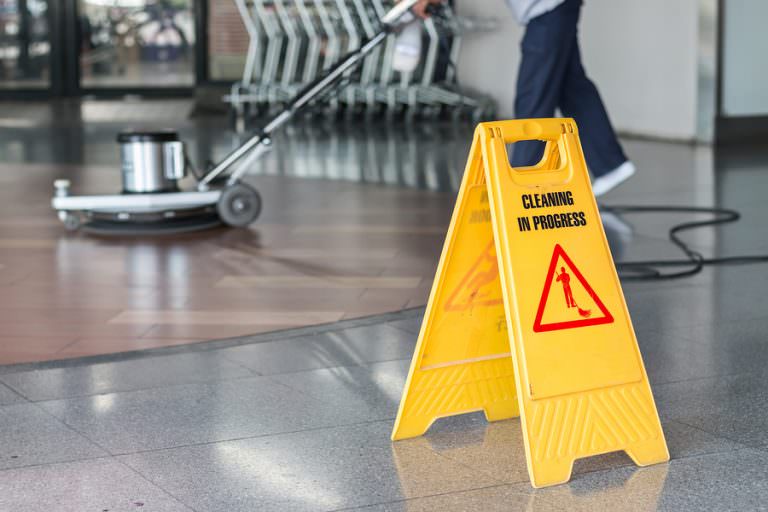 Let’s start with statistics. In 2018, the global cleaning market showed an increase, according to various estimates, from 5.2 to 6.4%. To date, the market for outsourced cleaning services is estimated at 55 billion dollars. While maintaining the pace of development, experts predict that by 2023 this figure will increase to 78.8 billion dollars.

The most active in the past year was the development of the cleaning market in the Asia-Pacific region, where the increase was from 7 to 8%. The leader here is China, where business process optimization is the basis for doing business, and therefore, the use of outsourcing services is becoming increasingly popular. India ranks second in the region in terms of market development, but lags far behind its neighbor. It is also worth noting that a number of international facilitation companies in 2018 strengthened their presence in this country and plan to actively develop the industry in major cities such as Mumbai and Delhi.

In the structure of the market, there were no significant changes in the past year, the commercial sector continues to be the growth driver, and the private or residential sector follows a significant lag. Although it is worth noting that the gap between these two segments in 2018 was slightly reduced. This is primarily due to a change in people’s lifestyle, cleaning apartments and private houses is no longer a luxury, but rather a necessity. Among the entire range of services, for the commercial sector, the most in demand is floor cleaning and window cleaning, and for residential premises weekly cleaning.

The market of cleaning services is a highly competitive field of activity in almost all regions of our planet. Many small companies compete for small and private clients, while large companies are interested in larger business customers. The current situation in the global economy, Brexit, problems with immigrants, economic wars led to the intensification of mergers and acquisitions in the cleaning sector. Several international corporations have strengthened their positions in different countries by acquiring smaller players, as well as entering into merger deals with suppliers of equipment, tools and cleaning products. 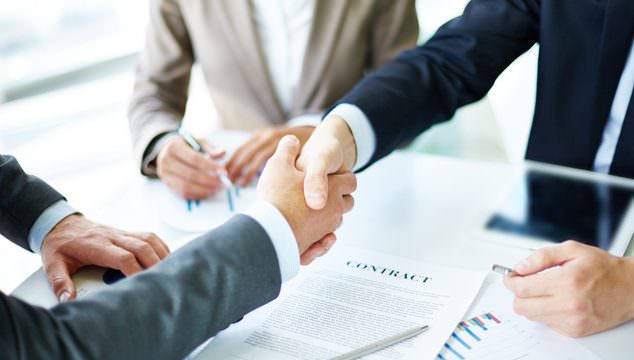 At the beginning of last year, Carillion, a company known all over the world, announced its bankruptcy, which at the end of 2016 showed a significant profit. This forced the world’s largest players in the cleaning market to reconsider their strategy, and companies such as ISS said they would close their offices in several countries in the next 2-3 years to optimize and increase profitability.

As in many other sectors of the economy, technology and eco-trend are increasingly influencing cleaning. Automation of processes in tandem with the use of artificial intelligence for both machines and software products is becoming increasingly important. This year, during the international exhibition Interclean 2018 in Amsterdam, representatives of SHEN, noted a number of interesting developments in this area. Several manufacturers of equipment for cleaning presented their stand-alone scrubber and vacuum cleaners, which in the coming years could become the main trendsetters in this area. 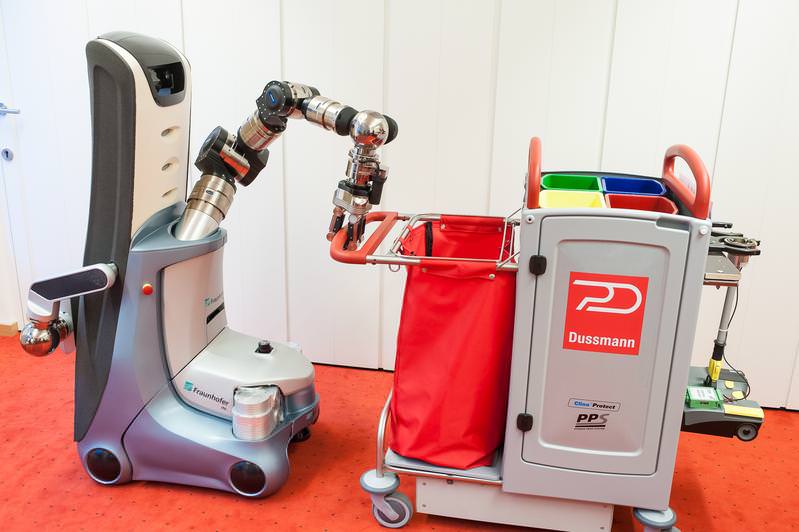 In the structure of facility management, cleaning services as well as in the world occupy a significant share. 7 years ago, 50% of all the facili- ties of services accounted for cleaning. Now this figure is already 39%.

It should be noted that the Ukrainian cleaning market is more resistant to crises than other sectors of the economy. Therefore, despite the difficult year for Ukraine in 2019, according to experts, the cleaning services sector will show stable growth.

In conclusion, we note that the year 2018 was quite dynamic for the cleaning market. Events that took place last year and new trends will influence the industry for more than one year.