Industrial buildings. Ideal places for offices and the entertainment industry

In the middle of the last century, the urban population of the planet accounted for 30% of the total, now this figure is 55%, and by 2050 it will reach 68%. In quantitative terms, at the moment, citizens on Earth 4.2 billion, and by the middle of the century will be 7 billion. What does this mean? The load on the cities is growing exponentially, and well-designed infrastructure does not always save, every building counts, every piece of urban land. 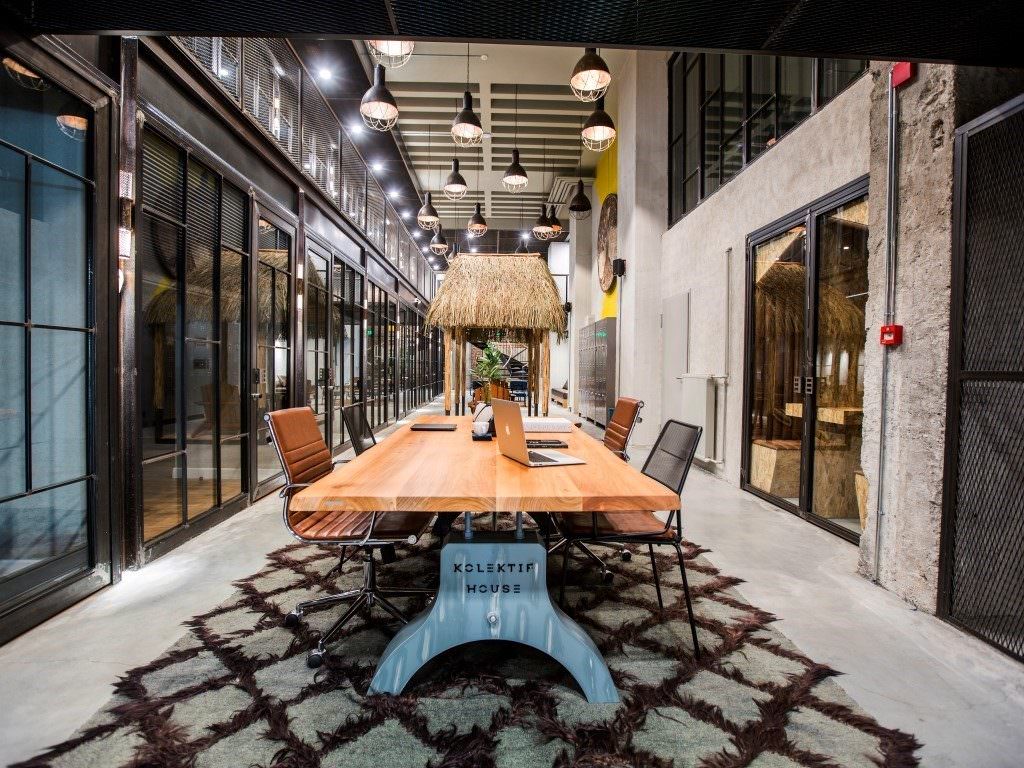 The trend is that manufacturing enterprises are increasingly moving outside the settlements, leaving large industrial real estate abandoned. Former workshops have become a great place to create modern office spaces. Such buildings are especially attractive for the IT sector and coworking. The place of work plays an important role for modern and sought-after specialists, and in production facilities, due to the large volume of premises, almost any idea can be realized: put down slides, organize a modern dining room, plant a winter garden, make dance and sports halls, where computer geniuses could spend their leisure time. In addition, in developed countries, the rental of such premises is 30% cheaper, if you count on cubic meters.

Ukraine is also gradually starting to use industrial buildings for offices and coworking. At the moment, in Lviv and Ivano-Frankivsk, projects are being implemented to re-equip the territory of bankrupt factories into office centers. Also a case in point is UNIT City in Kiev.

But industrial facilities are not only a great place for offices, the entertainment industry has also found many advantages in these buildings. For example, in Germany, the Wunderland Kalkar theme park, a favorite place for children and adults, was made from an unfinished nuclear power plant.

This is not the first year that Art Plant Platform has been working in Kiev for a long time, which has combined the equipped territory for holding festivals and concerts, coworking, a gallery with paintings by contemporary artists.

The buildings and workshops of another Arsenal plant, which is iconic for Kiev, are also gradually changing their purpose. After bankruptcy in 2009, part of the buildings was transferred to the Supreme Court of Appeal and the Supreme Administrative Court. And more recently, in the territory of another workshop, a new format of catering establishments KyivFoodMarket was opened for the capital.

Production halls offer enormous opportunities for the implementation of the most daring ideas, at a relatively low cost for reformatting the property. Therefore, of course, in the near future, we will be able to evaluate more than one interesting project in the former industrial territories.