The waste-processing business in Ukraine is at the very beginning of the formation. The need for a development strategy for the waste-processing industry has been talked about for a long time, but the first steps along this path were made only in the last year. The tragedy at the Gribovitsky dump near Lviv in late May last year, its subsequent closure, and the still unsolved problem of exporting Lviv garbage, once again showed the severity of the problem of waste disposal. 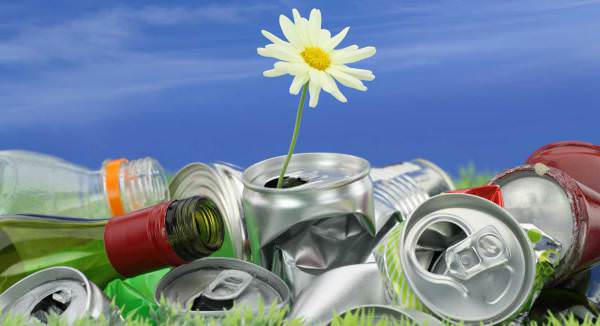 A little about numbers

Let’s talk a little about the statistics. To date, according to various estimates, from 4% to 7% of the territory of Ukraine are garbage dumps. That is more than 40 thousand square meters. Km. In Ukraine – they are inundated with waste and in the next 300 years, the land will not be suitable for agricultural activities, forest plantations, etc. According to the State Statistics Committee, Ukraine annually produces more than 350 million tons of waste, of which up to 5% is recycled or burned, so the total amount of garbage in our country is already over 12 billion tons.

The situation in developed countries

In developed countries, waste processing is a profitable business. For example, a ton of refined plastic costs about 1000 euros, considering that 50-60% of solid household waste is exactly it, the sphere seems very attractive for investors. Secondary raw materials are processed into electricity and heat, wood pellets are made from wood waste, pellets can be heated, plastic processed into pellets and made for household appliances, toys, pipes, and other plastic products, plastic recyclers are particularly popular with 3D printer owners. The leader in the processing of rubbish is Sweden with an indicator of 99% of recyclable waste, it turned out to be so profitable that this country began importing waste from other states.

Why is everything so sad with garbage recycling in our country? In Ukraine only 4% of waste is sent for processing. On the territory of our country there are 17 recycling plants, 35 plastic processing plants and another 27 are engaged in cullet. At the same time, the company’s data is loaded only by 40%, and strangely enough the raw materials they import in order to load the capacity. The reason for this are 2 factors:

Officials admit that the situation with garbage in Ukraine is critical, and the last year is actively developing legal acts that toughen the regulation of behavior with waste, as well as the introduction of an additional tax on the environment, companies manufacturing plastic, packaging, foil, etc. In the sphere of waste-processing business, positive changes have also been observed. For example, TMM company is negotiating with the Kiev authorities, the construction of a garbage processing plant in the city, with a positive outcome, the company can make money by the end of 2018. For example, in Vinnitsa, within the framework of the public-private partnership project, 12 gas gathering wells were built in landfills, a cogeneration unit with a capacity of 710 kW / h is installed, and electricity is produced.

Unfortunately, such examples are still rare, but with proper state regulation and free access of companies to this market, the prospects for the development of a waste-processing business in Ukraine are colossal.