Survey of industrial parks of Ukraine. Prospects and industry readiness

The legislation of Ukraine defines industrial parks as a territory for the placement of industrial facilities, which is provided with the necessary infrastructure, has an area of ​​15 to 700 hectares and is managed by a management company.

Currently, 46 industrial parks have been created in Ukraine, of which only 16 are included in the relevant register. 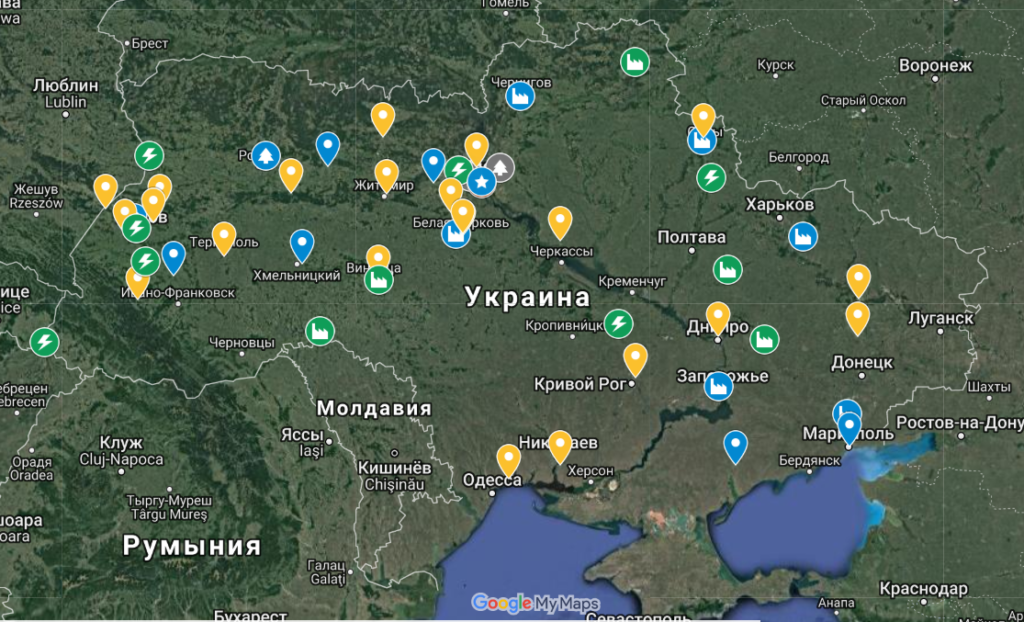 At the same time, the right of ownership to the land plots on which the IPs are located has the following distribution: 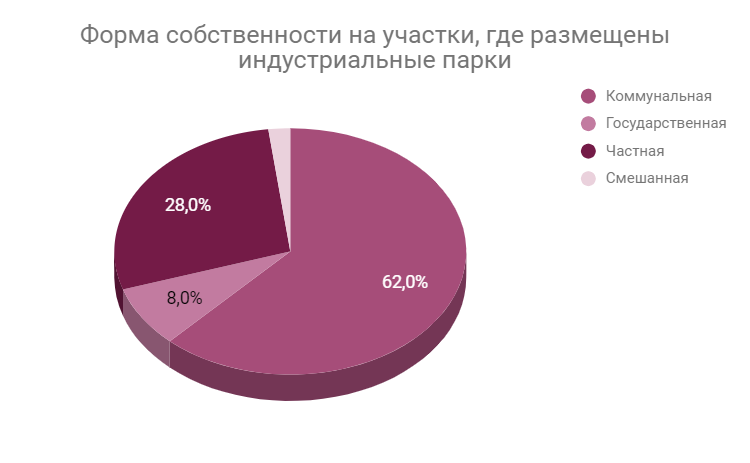 The advanced countries have long understood that industrial parks are a promising scheme for the development of industry. For example, in Germany alone there are more than 200 such facilities, in the United States this figure has exceeded 400, and in South Korea there are 1,200. whole

Ukraine is not the first year developing mechanisms to work with such objects. However, several significant problems remain to be solved in the near future:

At the same time, there are a number of indisputable advantages in Ukraine, which, with the right approach, will play a significant role in the development of industrial parks.

This distinguishes our country from the example of some Asian countries, where cheap staff has an extremely low degree of qualification. Market experts say that when solving a number of problems and introducing tax breaks for industrial parks, Ukraine will be able to increase investment inflows by $ 1-2 billion a year. The most interesting areas of activity in this case may be light industry, agro-processing, pharmaceuticals and wood products.   In conclusion, we note that Ukraine has every chance of becoming a leader among the countries of Eastern Europe in terms of the development of industrial parks. In addition to creating attractive objects for investment and development of production, it is necessary to develop the market of management companies, whose professional management could lead production to a new, efficient and innovative level.