The last few years in the world there has been a boom in alternative energy. According to the International Energy Agency, the annual increase in energy production from renewable sources is 7%, and their share in the total volume approaches 25%. 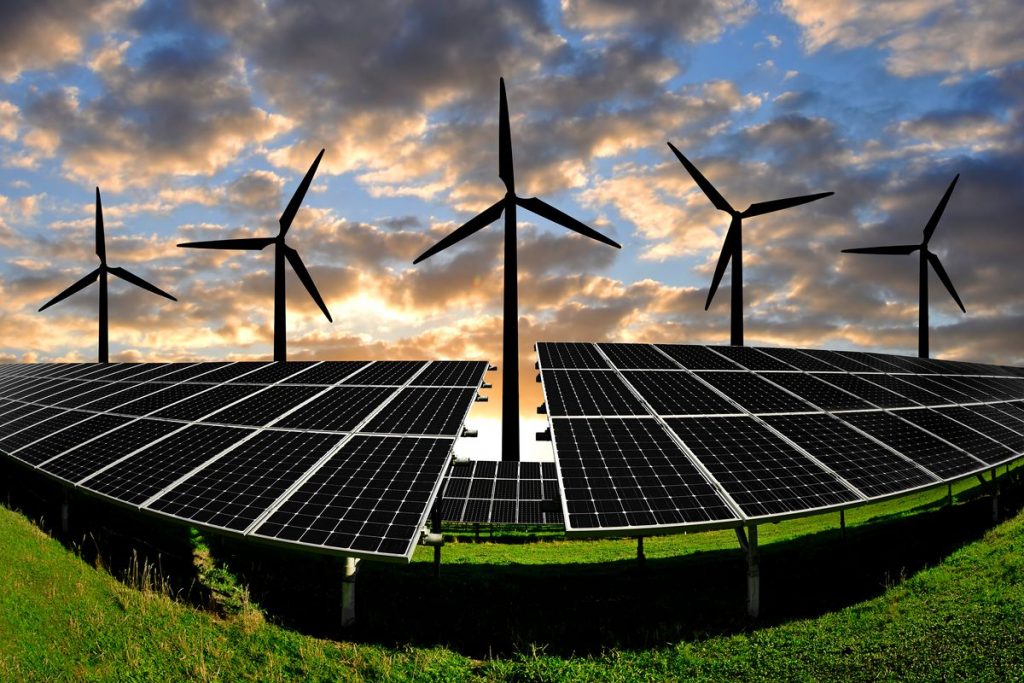 Ukraine is also joining the general development trend of this energy sector. 2019 was an extremely successful year for renewable energy sources in our country. According to Bloomberg, Ukraine took 8th place in the world in the number of investments in the industry, more than 2.5 billion euros. The capacity increase was 2.5 GW, which is also a record compared to previous years. In addition, last year, the second largest solar power station in Europe, Pokrovskaya, was launched, with a capacity of 240 MW. In total, domestic alternative energy accounts for 3-4% of the total output and amounts to 5.74 GW.

It is worth noting that the main investors in Ukrainian renewable energy are foreign companies, in particular Chinese and European enterprises. Consider the main advantages of investing in this sector of the domestic economy:

Based on the government’s announced plans to achieve a 25% share of alternative energy in the overall energy balance by 2030, and replace other energy sources by 70% by 2050, Ukraine will continue to take steps towards investors in this sector of the economy and protect their interests at the highest level.